Spider-Man is a fictional superhero appearing in American comic books published by Marvel Comics existing in its shared universe. The character was created by writer-editor Stan Lee and writer-artist Steve Ditko, and first appeared in the anthology comic book Amazing Fantasy #15 (August 1962) in the Silver Age of Comic Books. In films, Spider-Man has been portrayed by actors Tobey Maguire (2002–2007), Andrew Garfield (2012–2014) and Tom Holland (2016–present), who has portrayed the character in the Marvel Cinematic Universe since 2016.

He is not perfect by any means. He has made mistakes and very bad choices… But that is why he deserves to be where he is, at the top of the list. The reason being, is because Spider-Man makes mistakes showing human nature, showing him to be a character you could relate with. But even though he makes mistakes he makes the right choices where it really counts, cementing him in the roster of Super-Heroes and as someone who you can look up to.
There are so many examples of heroes make the right choice also, but the just are not relatable as people. Like Super-Man for example, He is a perfect Super-Hero but also a person who makes very few mistakes, which is not human nature. Spider-Man by no means is the fastest, strongest, and smartest hero of all time, but he is the most relatable of them all, making him the hero that most people want to look up to and compare themselves with, which is, a man who makes wrong choices, goes through the same problems as most people, but does what is …more

Spider-Man isn’t the best because of his powers, he’s the best because people relate and feel his struggles in life, his lifestyle, his character and how a character would be in real life. In my opinion, this is how I see a real life superhero dealing with juggling being a hero and a regular good-hearted person, not what fights he can win, if you think that people only like Spider-Man because of his powers or his fights and think that it’s THAT cut-and-dry, then I suggest you look at why others like Spider-Man and all what that character goes through.

I think Spider-Man is really amazing we can all relate to him in the sense that he has troubles in life just like everyone else, but after all he’s been through like losing his uncle he still decides to look out for the little guy. Also Spider-Man has a great chance at being the best marvel superhero, especially since he’s a teenager and he’s still learning about his actions. But he still puts him self in danger to save others yet he’s so young and it takes courage to do that so in my opinion Spider-Man definitely is the best marvel hero.

YEEAAAHH I love spiderman. I’m so happy that he’s in the number 1 spot, at first I thought it was gonna be iron man, who is an awesome superhero but probably got his ultra large fame because of the movies. Spiderman was always badass, and he has the coolest villains of all time. Spiderman is just awesome and his powers are awesome, and now there are 2 movie series that are really awesome. He would be able to outsmart and beat ANY superhero he fights. And his symbiote story lines are so cool, I really hope Spiderman will 1 day join the avengers in a movie because Spiderman is just awesome. 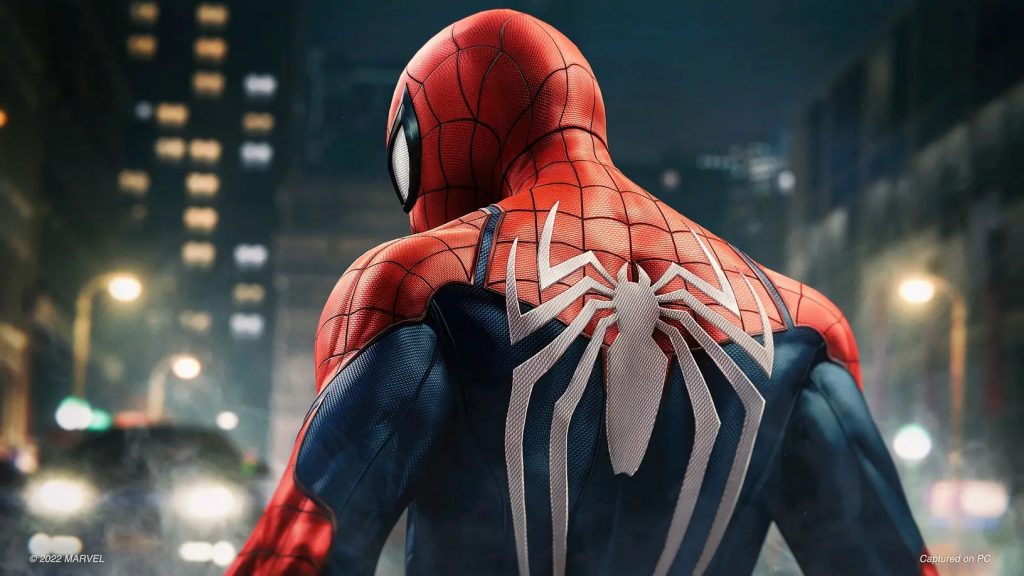 Iron Man is a fictional superhero appearing in American comic books published by Marvel Comics, as well as its associated media. The character was created by writer and editor Stan Lee, developed by scripter Larry Lieber, and designed by artists Don Heck and Jack Kirby. He made his first appearance in Tales of Suspense #39. In The Marvel Cinematic Universe, he is portrayed by Robert Downey Jr.
I love Iron Man! I don’t exactly know why, but I think it is because he is sarcastic and a bit of a smart as$, he is smart and also really good at what he does. I also hate to say it…but I have a lot of his personality traits and can relate to him a bit.

He’s abit mad sometimes and a little bit of an idiot at times, but he’s awesome and way better leader then Captain Anus (sorry I just hate him), who ruins the movies in my opinion. Anyway, Iron Man is my 3rd faviourte marvel character! He’s funny, smart, sarcastic, tough, mad and he actually cares for the Avengers (don’t believe me go see Age of Ultron). Go Iron Man!

Okay, I read all of the comments on all the heroes. And I can just say that this is my opinion. What I love about Iron Man is that he has the personality that I absolutely love; he’s witty 24/7, can comeback with a roast every time someone downs him, and can still joke when there’s a knife in his throat. And his character development is absolutely MARVELous. From the self-obsessed, arrogant CEO of a weapon industry to an actually loving human being who will save the world at all costs. He still has his flaws of being blinded by his ego sometimes, but I love that as well. I know most of the comments are about how strong and how powerful Iron Man is, and that he’s a whole lot better than all the rest of the heroes, but I just want to say that Tony Stark is just my favorite character. It isn’t because he has a cool suit, or that he’s a billionaire, or that he’s the leader of the Avenger. It’s because he’s him.

The billionaire Tony Stark who is intelligent and attractive is the leader of The Avengers. He builds a suit of armor that makes him Iron Man. He is the best superhero I have ever seen because he himself makes a suit of armor and not like others that gain powers luckily or by chance. I like his fighting style and his tactics. I didn’t like his scene in Captain America civil war where he battles Captain America and Bucky Barnes. I’m glad to see him back in his future films. 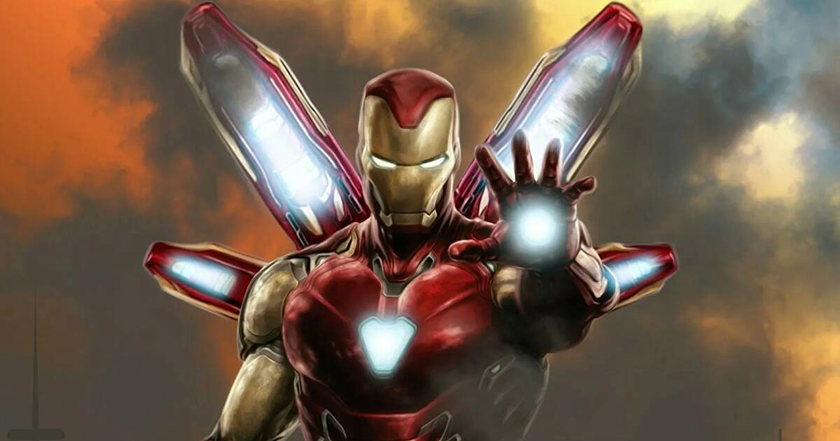