Interesting information about the new films of the legendary studio about Marvel superheroes has appeared on the network. There are reports that the cult films about the “Avengers” will once again return to the big screen.

This information was posted on the “gamebomb” portal

It is worth reminding about the last two parts of “Avengers”, which caused a real stir all over the planet. Marvel fans were simply in a frenzy of excitement after the last two installments. Of course, special attention was paid to the main villain – Thanos. There are a few interesting factors about the potential main anti-hero in these new movies, who will be Kang the Conqueror. This character was previously seen in the Loki series, who is known as Thor’s brother.

There is also information that “Avengers 5: Kang Dynasty” (Avengers: The Kang Dynasty) and “Avengers 6: Secret Wars” (Avengers: Secret Wars) will be a potential ending of the new phases of Marvel. Now it’s about a new fifth phase and the next one, the sixth, and phase 4 should end with the movie Black Panther: Wakanda Forever.

Many fans believe that “Avengers: Secret Wars” can surpass the cult film “Avengers: Endgame”. In the new part, superheroes can go to an unknown planet, or even to the multiverse, to face terrible villains there.

It is worth noting that it is still difficult to say exactly who will be the main villain in “Avengers 6”.

In addition, there is a good chance that the anti-hero could be Doctor Doom or Victor Von Doom. On the subject of comics, these two characters can be considered some of the strongest and most terrifying villains in the entire Marvel Universe.

We will remind that the network announced the new phase of Marvel and showed the chronology of new films.

As previously reported by the “Know” portal, the boss of Marvel talked about the potential future of Spider-Man. 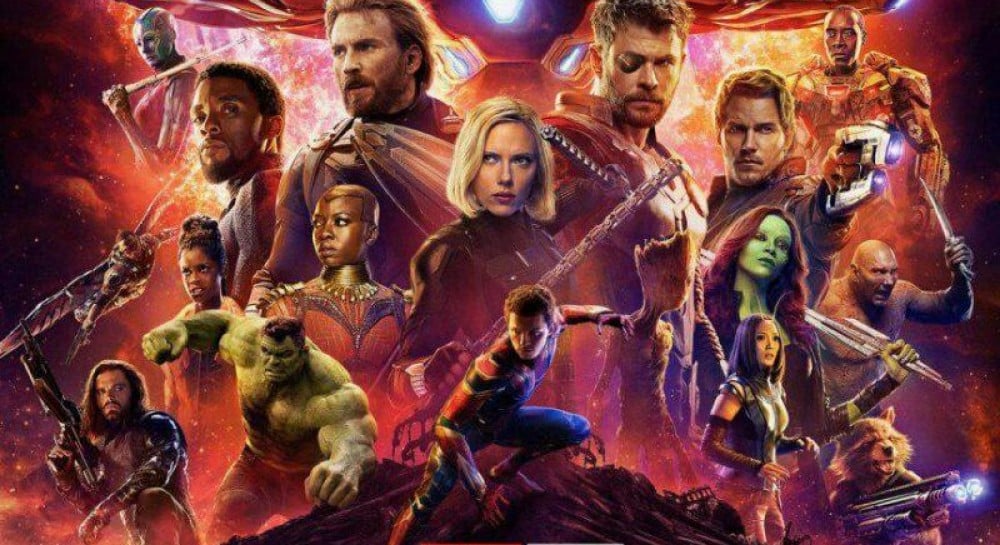 Actor Hugh Jackman last appeared as X-Man in Logan, which was believed to be his last appearance as the clawed hero. Wolverine will now appear in the MCU.

Reynolds made the announcement himself in a Twitter video in which he teased the first appearance of the anti-hero in the MCU, but said he didn’t have any story ideas. And then Reynolds asks if Jackman will reprise his role as Wolverine in the sequel, as Jackman takes a back seat. “Yes, of course, why not,” says the Australian.

The clip ends with Wolverine’s claws cutting through the Roman numeral “III” through Deadpool’s logo, and the release date is set for September 6, 2024. It’s fair to say that this movie is going to be big.

Deadpool 3 was suspiciously absent from both D23 and San Diego Comic-Con earlier this year, which makes it all the more surprising. The project has been teased for some time by Marvel boss Kevin Feige, who says he wants to “elevate Deadpool like we were able to do in Civil War, Infinity War, and Ragnarok.”