The upcoming Disney+ miniseries Secret Invasion (Secret Invasion) based on Marvel comics will be remade due to the war in Ukraine.

Also recently, one of the leading actors in the series, Samuel L. Jackson (Nick Fury), shared that he will return to the set in August, and also confirmed that there is still work to be done on Secret Invasion.

“If the rumors are true, the war between Russia and Ukraine, which is still going on, could be the reason. Given that Russia is an important setting for Secret Invasion, it is likely that the main setting of the series will be moved from Russia to another country. As a result, long periods of time will be required to reshoot a large part of the scenes,” the article says.

The Secret Invasion series will be the ninth series of the Marvel Cinematic Universe media franchise. Filming began in September 2021 in London and was completed in late April 2022. The six-episode series will tell the story of how one faction of alien metamorphs, the Skrulls, gains control over all aspects of Earthlings’ lives. 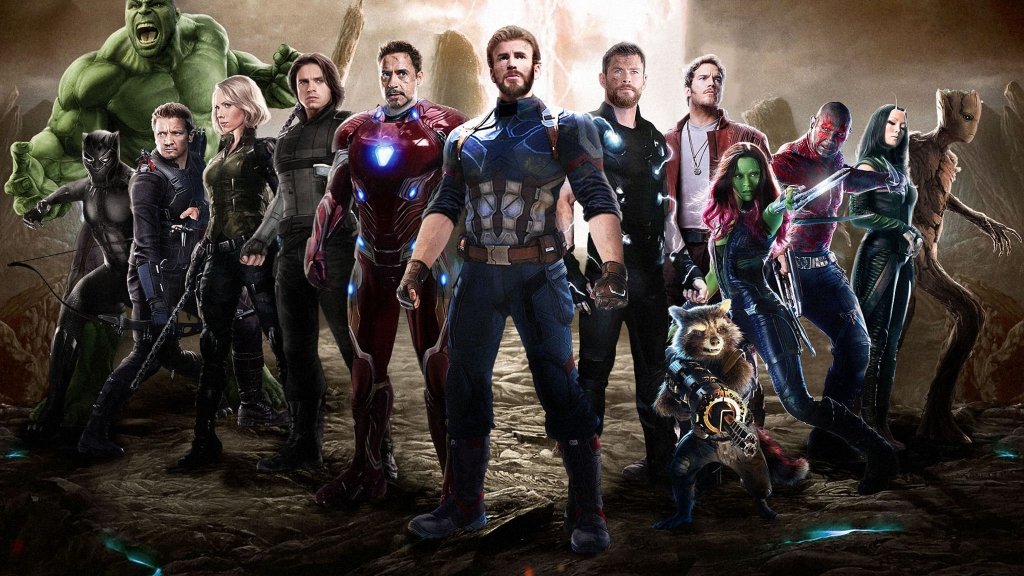 Marvel has released the first trailer for Thor: Love and Thunder

In the trailer, for the first time, you can see the long-awaited villain – God-Butcher Horr, played by Christian Bale.

The new video also shows Thor getting back into shape after the pizza and beer phase seen in Avengers: Endgame.

Additionally, fans of the comic were treated to Natalie Portman’s hammer-wielding Jane Foster, Zeus (Russell Crowe) addressing the crowd with a lightning bolt in his hand, Tessa Thompson as the valkyrie corollary fighting Horr, and Odin’s son. 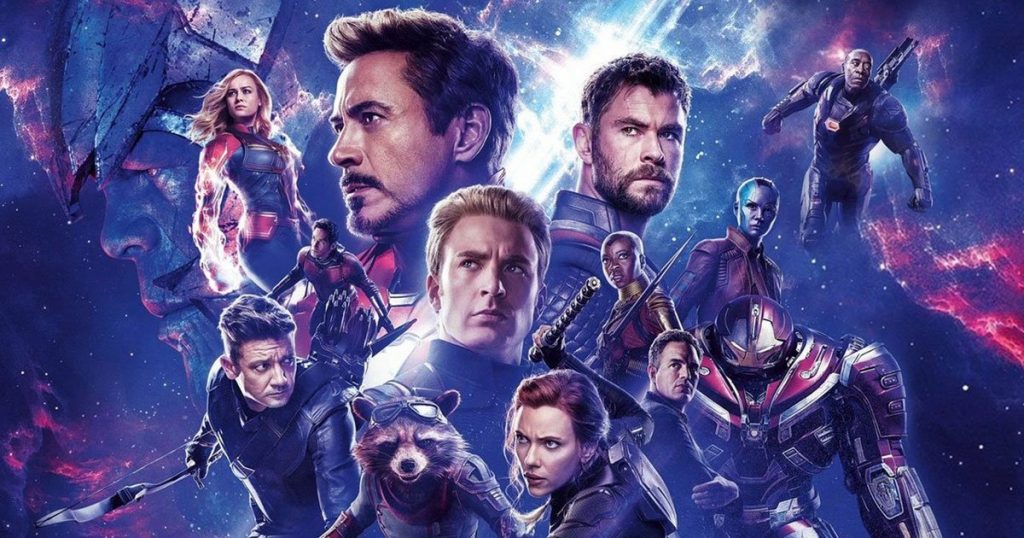 The Marvel publishing house will stop selling comics and renewing licenses for their publication in Russia. This is reported by the Russian mass media.

In particular, it is reported that Marvel representatives have sent letters to partners in Russia warning them that the company will stop cooperating with them from mid-summer.

As Ivan Chernyavskyi, the owner of the Moscow comic shop Chuk and Geek, announced in his Telegram channel, the cooperation is suspended indefinitely.

“Everyone agrees on one thing – in the middle of the summer of 2022, Marvel will stop selling and renewing licenses for the publication of its comics in Russian. Everything bought now needs to be released in the next two to three months, after which novelties and reprints at Marvel’s request will be impossible,” he writes.

It will be recalled that on March 10, the Disney studio, which owns Marvel Studios, announced the suspension of business in Russia.