If you’re just getting started with the Marvel universe, then you’re in luck: we’ve put together a list of the order in which to watch the Marvel movies. The list is formed from the most “ancient” film to the current one.

Many have long been familiar with the Marvel universe, and someone is just about to get acquainted. It is not always clear to the audience in what order to watch films. In order to understand exactly what is at stake during the viewing process, we advise you to study the instructions in which sequence it is better to watch movies. 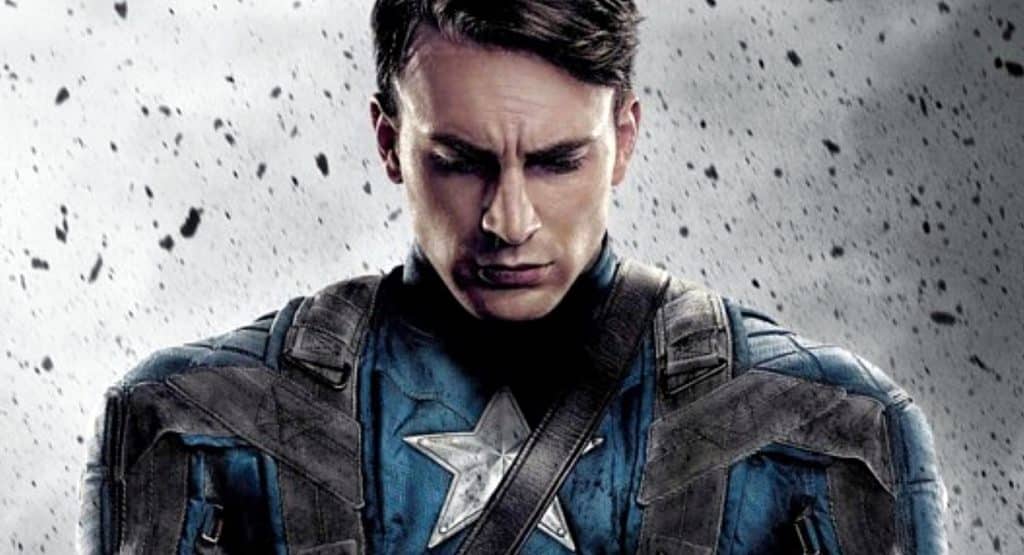 What order should you watch the Marvel movies in?

The events of this film take place during the Second World War. The film introduces the beginning of the whole story.

Here is an introduction to the well-built Captain America. Chris Evans is excellent in this role.

We see the process of creating a super-soldier, get acquainted with Steve Rogers’ best friend – Bucky (Winter Soldier), the antagonist Red Skull played by Hugo Weaving, agent Peggy Carter, the underground organization Hydra and the head of S.H.I.E.L.D. Nick Fury.

There are no special special effects about superheroes in the tape, but the formation of the main character and his confrontation with the enemy are vividly shown. The ratings for the film are modest, but the fees are not bad. 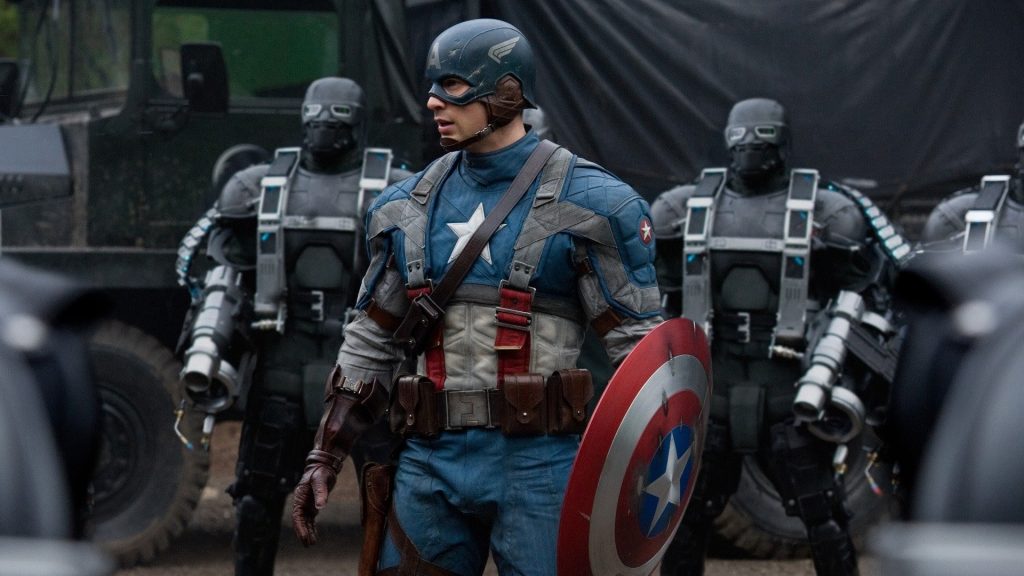 The events of the film take place in the 1990s, so from a chronological point of view, this is one of the earliest in the entire MCU.

The main character of the tape is Carol Danvers (Captain Marvel), who received superhuman powers.

We will also meet in the film a young Nick Fury, fully sighted and without a bandage, Agent Coulson, and also learn about the tesseract space stone.

Perhaps the popularity of Marvel films began with this film. Thanks to Robert Downey Jr., the picture gave us the famous meme, and we also learned how Iron Man came to be.

Meme from the movie “Iron Man” / Photo from open sources
The film takes viewers 14 years ahead and tells about the confrontation and decisive battle between businessman Tony Stark, who became Iron Man, and his opponent, and part-time and former partner Obadiah Stein.

In this tape, for the first time, Nick Fury, the director of the S.H.I.E.L.D. agency, plans to create a team of Avengers.

In the continuation of the story of Iron Man, Tony Stark, already familiar to the audience, is fighting with Ivan Vanko, a Russian engineer.

Disagreements between the characters originate from the distant past, or rather, they began with their fathers. If you watch the movie before the credits, then after them you can immediately understand that in the following parts a hero like Thor will appear.

And it is here that viewers get acquainted with the Black Widow.

Marvel had a different relationship with the Hulk. In 2003, the film of the same name starring Eric Bana was released, but the project failed, and the ratings were low, although it paid off. In 2008, The Incredible Hulk was released, where the main role went to Edward Norton, his lover is Liv Tyler, and Tim Roth is the antagonist. The ratings for this film are better, but still not what the audience expected. Therefore, later the role of the Hulk went to Mark Ruffalo.

And if the usual “Hulk” is not included in the cinematic universe, then with the “Incredible Hulk” the situation is moot. Some say that it should not be attributed to the Marvel universe, but the appearance of the Abomination in the trailer for Shang-Chi and the Legend of the Ten Rings hints that the film should not be forgotten.

Actions take place around our time. The first acquaintance with the god of Thunder (Chris Hemsort) and his treacherous brother Loki (Tom Hiddlesthorn). The role of Jane is played by Natalie Portman, who we will see in the fourth Thor movie in 2022.

According to the plot, Thor was sentenced to life among ordinary people for instigating an ancient war, banished to Earth and deprived of his hammer, his main source of strength.

In this film, viewers will get acquainted with Hawkeye.

This film saw an epic teaming up of Marvel superheroes to fight evil. There are two teams fighting here:

Avengers – Captain America, Hawkeye, Hulk, Thor, Iron Man, Black Widow;
Loki’s comrades-in-arms, Thor’s restless half-brother and his space monsters, who arrived on Earth to conquer earthlings and subdue them.
The film turned out to be very large-scale and emotional.

The protagonist of the film is the Chinese warrior Shang-Chi, who fights against injustice and crime. In addition, he must solve the important riddle of the ten rings. Actions take place after the third “Iron Man”.

The final Iron Man film shows Tony Stark’s struggle with himself and the sins of the past, as well as his main enemy, the Mandarin.